The Wizard of Oz??

Taken when Gracie was very young.  I think she thought this scarecrow…straight from the Wizard of Oz…was the real thing!  I did the life-size face transfer using products from Michaels, applying the ‘face’ to some muslin fabric.  I then sewed a back fabric section to the finished face and fitted all around a styrofoam head, pinning in place as needed.  I then made the costume, stuffed with straw and placed my finished scarecrow on the front porch.  My own Toto and scarecrow!!

Have a fun and safe Halloween everyone!

I am prepping my yard for fall/winter (even though it’s still been in the 80’s here), and I am reminded again that yard work=hard work.  I’ve never been much of one to exercise at the gym, but I would also say that I actually enjoy real work, whether that’s painting, yard work, sewing, etc.  No idle hands here!  And hey, my front yard is now seeded with 50 lbs of winter rye, because my husband loves mowing in the winter.  So enjoy these photos of my hard work! 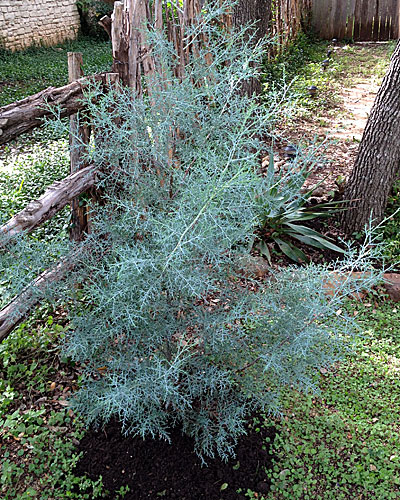 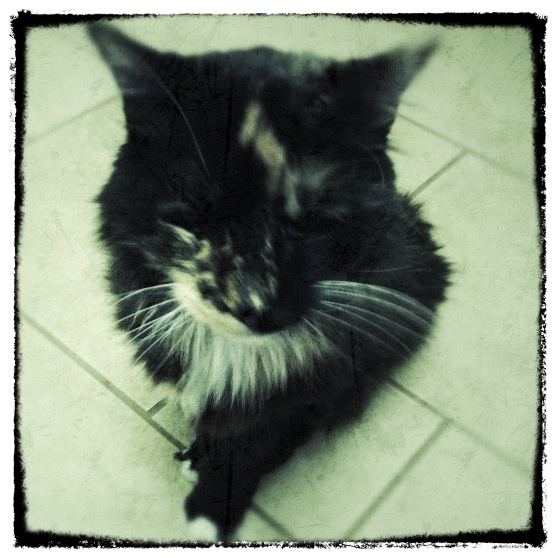 Black cats, and the superstitions that surround them, have always amazed me.  Thankfully I don’t believe in any of them, because if I did I would be in trouble indeed.  Miss Big Kitty is technically not a black cat…she is a black calico…almost all black with a few beautiful orange and white calico markings.  And she certainly crosses my path often – very often.  We also have a neighbor cat, a gorgeous long-haired solid black cat with golden eyes, that practically lives in my front yard.  He or she spooks easily, so also often crosses my path.  Black cats do have a certain dark mystery about them, and have been a thing of legend and myth so often that many people have come to believe the stories that surround them.

Do you think it is a bad luck when a black cat crosses your path?  In many countries the opposite is true and a black cat passing in front of you is a sign of good fortune!  This is the case in Japan, where such an encounter is presumed to bring good luck.

The Hocus Pocus movie I was watching yesterday had a black cat named Binx.  Binx started out as teenage boy who was turned into a cat by three witches, the Sanderson sisters.  Many tales of witches during medieval times indicate they had “familiars”.  Familiars were creatures that served as a witch’s companion, and were often animals such as a snake, bird, or cat, that helped them with their magic in casting evil spells (or sometimes were people turned into these creatures as punishment).  If a person chose to keep a black cat, it could be interpreted that they were a witch or warlock, with unfortunate consequences.  Mock trials were often held, the accused found guilty, and witches were hung or burned at the stake, sometimes with their unfortunate feline companion.

As an obvious precaution against people with misguided beliefs, I would certainly keep any black cats (and in fact any cats) indoors during this Halloween season.  Might seem overly cautious, but I always say better safe than sorry!  Miss Big Kitty will be watching the children ringing the doorbell from our foyer.  Perhaps because of all the superstition that surrounds black cats, she does always get extra “ooohs and awwws” on Halloween night!

The Sanderson Sisters-Winnie and Sarah

Sewing today and watching my favorite Halloween movie – Hocus Pocus.  Don’t go for the real scary stuff, and this movie’s just fun.  Besides, it has a black kitty names Binx  (one of my daughter’s cats is named after this movie kitty because he showed up on her doorstep on 10/31/09).  And hey, it even has a brief scene with a honey colored cairn terrier!

The other thing I love about this movie is…you guessed it…all the lovely costumes and set designs.  Now those witches’ costumes would be fun to make!  And of course the glorious colors of fall in the lovely town of Salem, where at least some of the film was made, make me want to buy a plane ticket.

So, what’s your favorite Halloween movie?

My cool 1960’s black resin cat is stalking prey on my mantel!